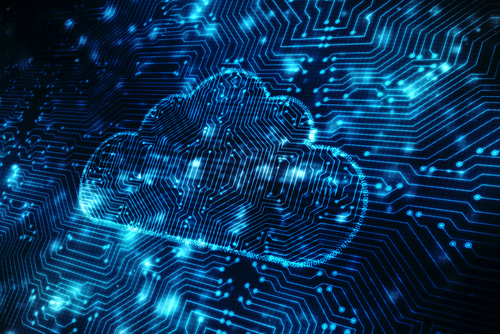 Are Cloud Systems Good As They Seem?

Is the cloud technology, the most popular technology of the day, really as good as it looks? The cloud system, which is difficult for some of us to understand, is not that difficult. Instead of keeping your data on an external drive, you give money to any company and allow companies to keep it on their own disks, that’s all.

The situation is a bit different for technology companies. Cloud systems are a golden opportunity for technology companies as they work with a monthly subscription system. Because it charges you monthly rather than selling you a product. The best example is Adobe. The company, which is in the forefront with its products such as Photoshop and Illustrator, now rents these products on a monthly basis instead of selling them. It always gives you the latest, up-to-date experience, as well as the right to store some data on your own servers.

We have examined the cloud system from the eyes of consumers and companies, and now let’s think about its global impact. How much do these systems that work 24/7, 365 days harm our world?

According to an article published in 2014, data centers use 80% of the maximum energy consumption, although they operate under 20% load. 30% of this consumption is spent on cooling, some on energy conversion in uninterruptible power supplies and energy storage.

We use these data centers mostly with platforms such as Netflix and Youtube. However, companies often use cloud systems to process large data, and the trend towards this sector is huge.

When we accept the fact that energy consumption will not decrease, efforts to use these resources more efficiently and switching to renewable resources are of great importance globally. On the other hand, if we watch Netflix series at medium quality instead of high quality, we can reduce carbon and water consumption by 75%.